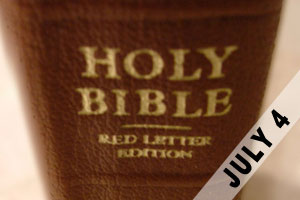 The Sanhedrin was divided between Pharisees and Sadducees. The Pharisees were fundamental in doctrine. They believed in the integrity of the Old Testament. The Sadducees were liberal and rejected the supernatural. Paul, knowing this, makes it clear that the real issue is concerning the resurrection of the dead. Notice that this causes a division in the council that leads to confusion and turmoil. The chief captain rescues Paul again without learning the real nature of the hatred against Paul.  ~ Dr. J. Vernon McGee 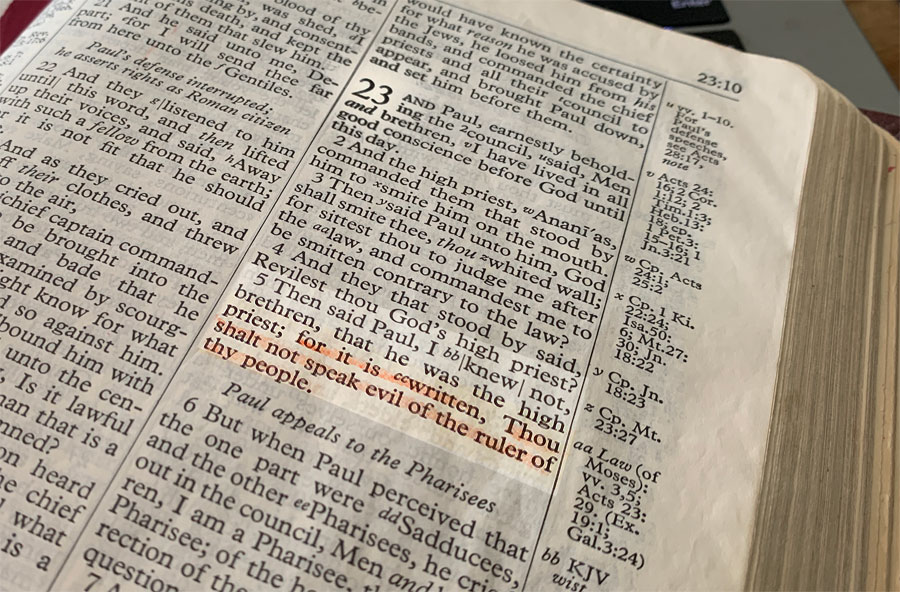 Paul and the Roman Tribune
Paul Before the Council 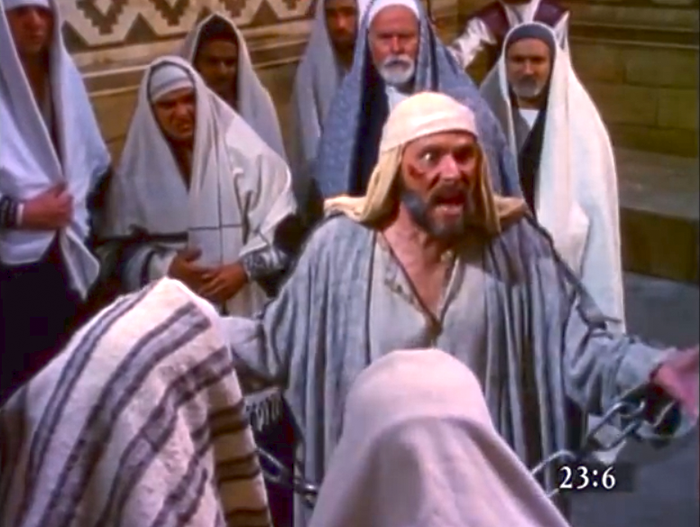 But perceiving that one group were Sadducees and the other Pharisees, Paul began crying out in the Council, “Brethren, I am a Pharisee, a son of Pharisees; I am on trial for the hope and resurrection of the dead!”  ~ Acts 23:6

Paul and the Roman Tribune
Paul Before the Council