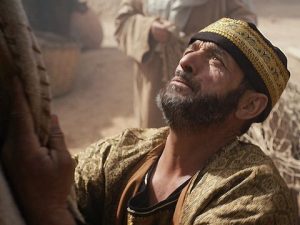 Jairus fell at his feet

And when Jesus had crossed again in the boat to the other side, a great crowd gathered about him, and he was beside the sea. Then came one of the rulers of the synagogue, Jairus by name, and seeing him, he fell at his feet and implored him earnestly, saying, “My little daughter is at the point of death. Come and lay your hands on her, so that she may be made well and live.” ~ Mark 5:21-23

While he was still speaking, there came from the ruler’s house some who said, “Your daughter is dead. Why trouble the Teacher any further?” But overhearing what they said, Jesus said to the ruler of the synagogue, “Do not fear, only believe.” And he allowed no one to follow him except Peter and James and John the brother of James. They came to the house of the ruler of the synagogue, and Jesus saw a commotion, people weeping and wailing loudly. And when he had entered, he said to them, “Why are you making a commotion and weeping? The child is not dead but sleeping.” And they laughed at him. But he put them all outside and took the child’s father and mother and those who were with him and went in where the child was. Taking her by the hand he said to her, “Talitha cumi,” which means, “Little girl, I say to you, arise.” And immediately the girl got up and began walking (for she was twelve years of age), and they were immediately overcome with amazement. ~ Mark 5:35-42

The Power and Pity of Jesus, Part 1

Other religions might say they respect Christ for being a good prophet or moral teacher, but Scripture will not allow us to stop there. Jesus is also truly God and worthy of our worship. To be a servant of Christ is to worship Christ as the incarnate Creator. Let us share the truth of His deity with those who claim to respect our Savior.   – Read more click here 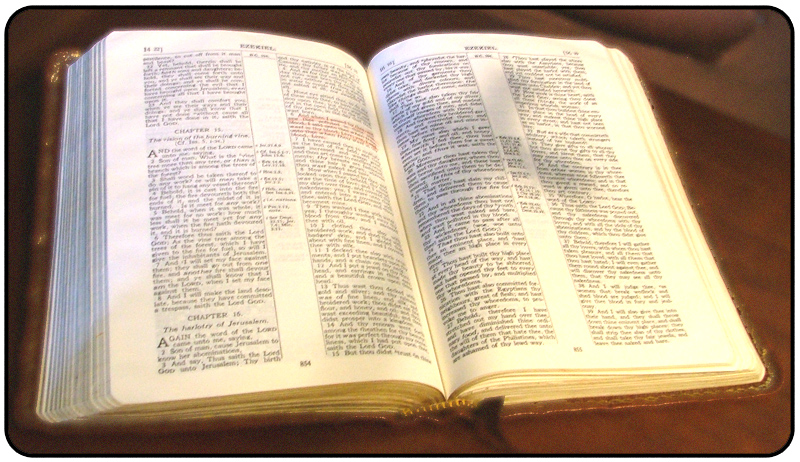