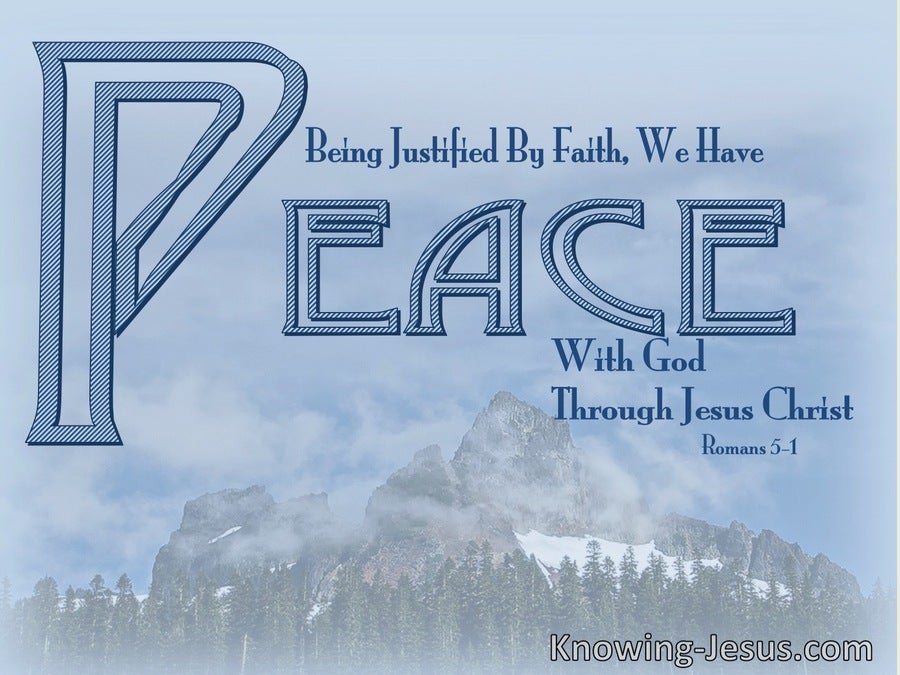 Therefore, since we have been justified by faith, we have peace with God through our Lord Jesus Christ. Through him we have also obtained access by faith into this grace in which we stand, and we rejoice in hope of the glory of God. Not only that, but we rejoice in our sufferings, knowing that suffering produces endurance, and endurance produces character, and character produces hope, and hope does not put us to shame, because God’s love has been poured into our hearts through the Holy Spirit who has been given to us. ~ Romans 5:1-5

[Abraham] did not waver through unbelief regarding the promise of God, but was strengthened in his faith and gave glory to God.

“You gotta have faith,” people say. But what does that mean? Is any faith good faith?

“Believe in yourself and all that you are,” wrote one positive thinker a century ago. “Know that there is something inside you that is greater than any obstacle.” As nice as that may sound, it falls to pieces when it crashes into reality. We need a faith in something bigger than ourselves.

God promised Abram he would have a multitude of descendants (Gen. 15:4–5), so he faced a huge obstacle—he was old and childless. When he and Sarah got tired of waiting for God to make good on His promise, they tried to overcome that obstacle on their own. As a result, they fractured their family and created a lot of unnecessary dissension (see Gen. 16 and 21:8–21).

Nothing Abraham did in his own strength worked. But ultimately he became known as a man of tremendous faith. Paul wrote of him, “Against all hope, Abraham in hope believed and so became the father of many nations, just as it had been said to him, ‘So shall your offspring be’” (Rom. 4:18). This faith, said Paul, “was credited to him as righteousness” (v. 22).

Abraham’s faith was in something far bigger than himself—the one and only God. It’s the object of our faith that makes all the difference.

From: Our Daily Bread
Romans
Download – Knowing God Through Romans