Summary:  Ananias and Sapphira, Many Signs and Wonders Done, The Apostles Arrested and Freed

And every day, in the temple and from house to house, they did not cease teaching and preaching that the Christ is Jesus. ~ Acts 5:42
they ceased not to teach and preach Jesus Christ, that he is the Son of God, truly and properly God, the only Saviour of sinners: they preached up the dignity of his person, the grace of his incarnation, the obedience of his life, the benefits of his sufferings and death; they preached his resurrection from the dead, and the resurrection of the dead through him; they declared his ascension to heaven, his session at the right hand of God, and intercession for his people; they preached peace and pardon by his blood, atonement of sin by his sacrifice, justification by his righteousness, and complete redemption and salvation by him. And this they did without ceasing, not regarding the orders and threats of the sanhedrim; they waxed bolder and bolder in the ministry of the word, and were more constant and assiduous in it; their reproaches and persecutions increased their zeal for Christ, and his cause.  ~ John Gill 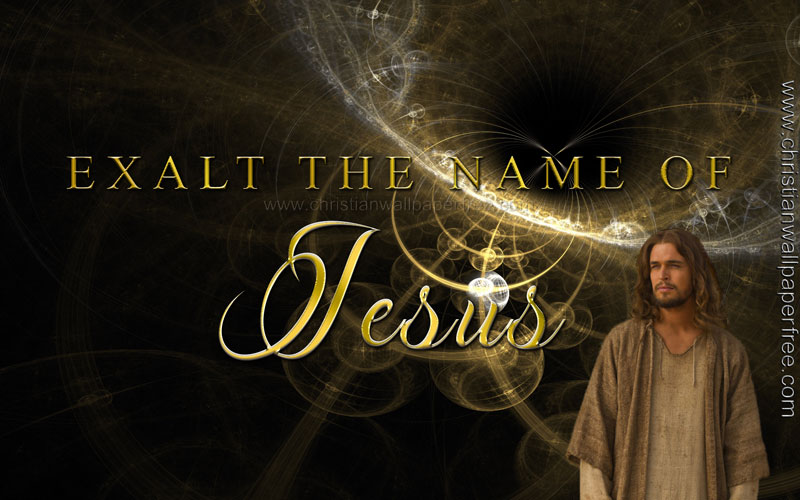 Exalt the Name of Jesus

Why have you conceived this thing in your heart? You have not lied to men but to God.
—
Acts 5:4

Ask the friends and families of six people buried in a collapsed subway tunnel about complete honesty.
Their loved ones’ rescue was delayed for hours when the contractor didn’t report the disaster to the
authorities immediately. Instead, the company sealed the site and confiscated cell phones. It wasn’t an
outright lie, but it was a cover-up. This dishonest act showed disregard for life.

In the book of Acts, God gave us a sobering example of how He views dishonesty (4:32–5:11). Some
believers had sold their land and shared all the proceeds with the church. Ananias and Sapphira decided to
do likewise. But the couple kept some money back despite declaring that they had given the whole amount.
Expecting commendation, they were struck dead instead.

Was their punishment too harsh? After all, their “slight” lie wasn’t life-threatening. “Whoever falsely boasts
of giving is like clouds and wind without rain,” warns Proverbs 25:14. The apostle Peter asked Ananias,
“Why has Satan filled your heart to lie to the Holy Spirit?” (Acts 5:3), adding, “You have not lied to men,
but to God” (v.4).

From: Our Daily Bread

The Acts of the Apostles