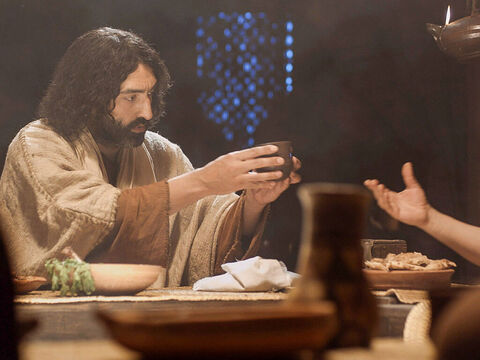 Institution of the Lord’s Supper 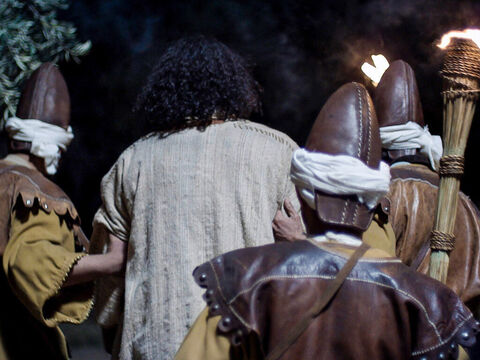 Betrayal and Arrest of Jesus

What is the significance of Judas betraying Jesus with a kiss? – Click Here for Answer

Often, foes disguise themselves as friends. Evil often wears a mask to conceal its true purpose. When Jesus was betrayed by a kiss, He identified with the troubles of David, who wrote, “If an enemy were insulting me, I could endure it; if a foe were rising against me, I could hide. But it is you, a man like myself, my companion, my close friend, with whom I once enjoyed sweet fellowship at the house of God, as we walked about among the worshipers” (Psalm 55:12–14). Job’s emotional pain also foreshadowed Jesus’ sorrow: “Those I love have turned against me” (Job 19:19). 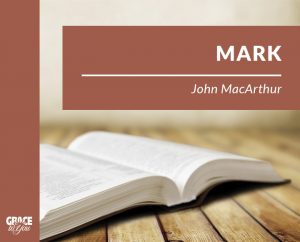 The New Passover
Mark 14:17–26
But now, this would be the last legitimate Passover because the next day, the One who was the true Passover Lamb – 1 Corinthians 5:7 – Christ, our Passover, would be slain. And the reality would come, the substance would come, and the symbols and the shadows would cease. The slaughter of these lambs had gone on for centuries, but now only one more day. At exactly the hour of slaughter on Friday afternoon, the true Lamb would die. The veil in the temple would be ripped from top to bottom, and the system of sacrifice – the Levitical system – would come to its final end. And it would be ended not by Judas, and not by Herod, and not by Caiaphas, and not by the Jewish leaders of the Sanhedrin, and not by the Romans; it would be ended by God, who offered up His own Son as His perfect sacrifice.
The Prophecy of Failure
Mark 14:27–31
Why should we be ashamed? Apparently Timothy was struggling with this even later. And Paul writes to Him, in that same chapter – 2 Timothy 1 – “Do not be ashamed of the Lord.” Peter send the same message in 1 Peter 4, “Don’t be ashamed of Christ.” All of this indicates that we’re not impervious to the very same kind of temporary, momentary shame that comes on us out of fear.